We created a 2D animated video for RCS to show how their services can help people with their health and wellbeing.

When working with RCS they wanted several animated videos that would help their services reach and connect with their target audience.

In total, we made 3 videos for RCS that could be used for promoting their services digitally across their social media channels. One of these videos was translated into Welsh for Welsh speakers as the company is based in North Wales.

The ability to have the video in both Welsh and English was made possible through using animation. Whereas in a live video you would have to shoot the whole video again in a different language, the use of animation allowed us to easily change out the voice over to a second language. This broke down any barriers that some of their customers may have as it was accessible to a range of people, in turn this helped RCS’s services connect with their end users.

RCS’s services revolve around mental health, a topic that requires care and attention. The 2D animated video couldn’t be impersonal or too corporate.

Whilst the animated video was a marketing tool that would be used on the company’s social media channels, it still needed to feel welcoming, understanding, and trustworthy to those watching it. 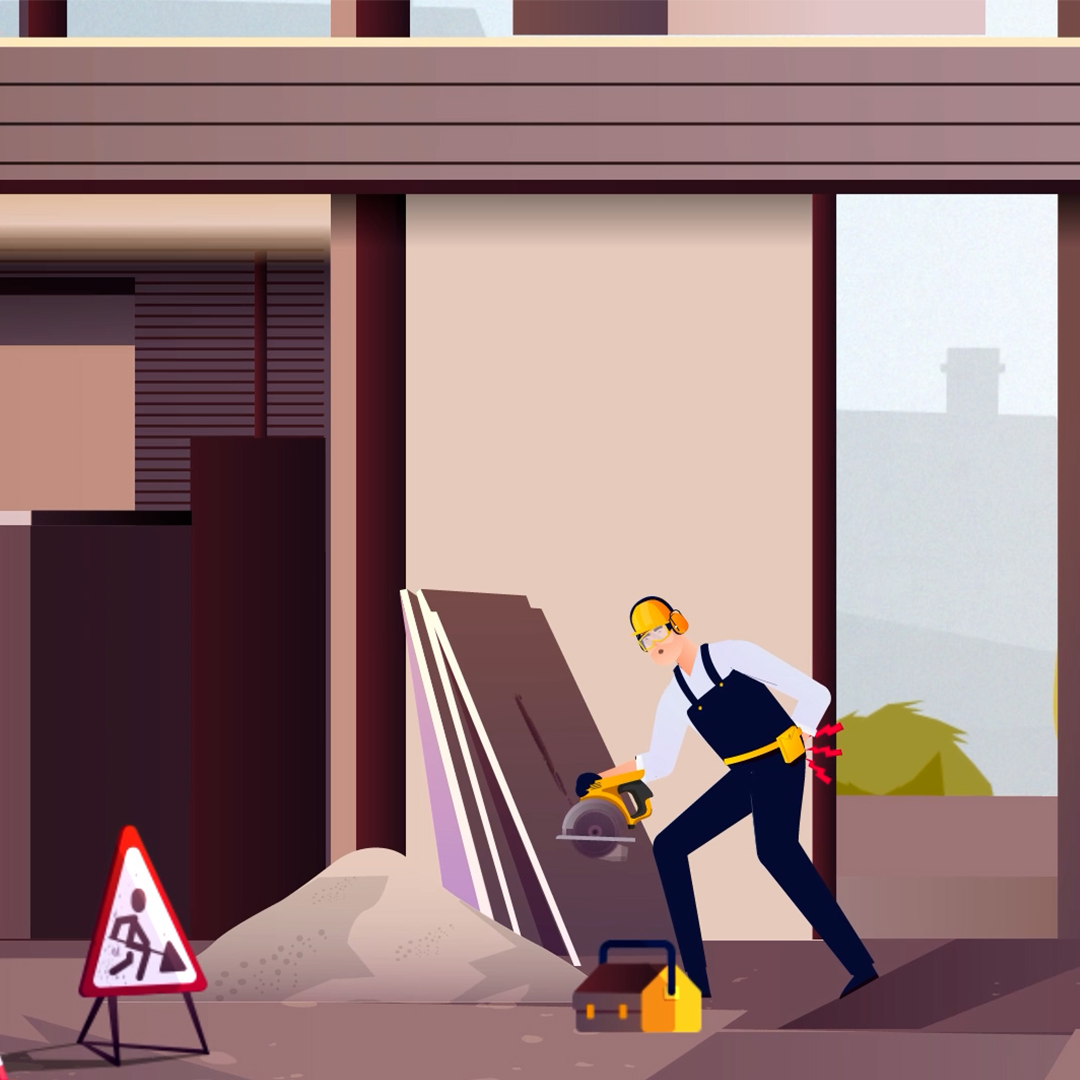 Using stylised illustrations, this animation brings peoples' real experiences to life, in a clean and impactful way. Additional shading and details give further depth to the scenes and characters, adding to the welcoming feel and stopping the animation from feeling too detached from their end users.

Whether it is 2D or 3D animation, the ability of the medium is one of the best tools businesses can use to promote their product or services. If your business would like to find out more about how animation can help your service connect with its end users, then contact us today.

Trusted by the the worlds most innovative businesses